Deepfake (“deep learning” + “fake”) is the newest, sticky and frightening video format in which the faces and facial expressions of some people are “transplanted” to other people.

Generating adversarial neural networks (GANs) are used to create deepfakes, where one part of the algorithm learns from hundreds of real photos and videos of a certain person and creates an image, literally „competing„ with the second part of the algorithm, until it starts to confuse the copy with the origin. 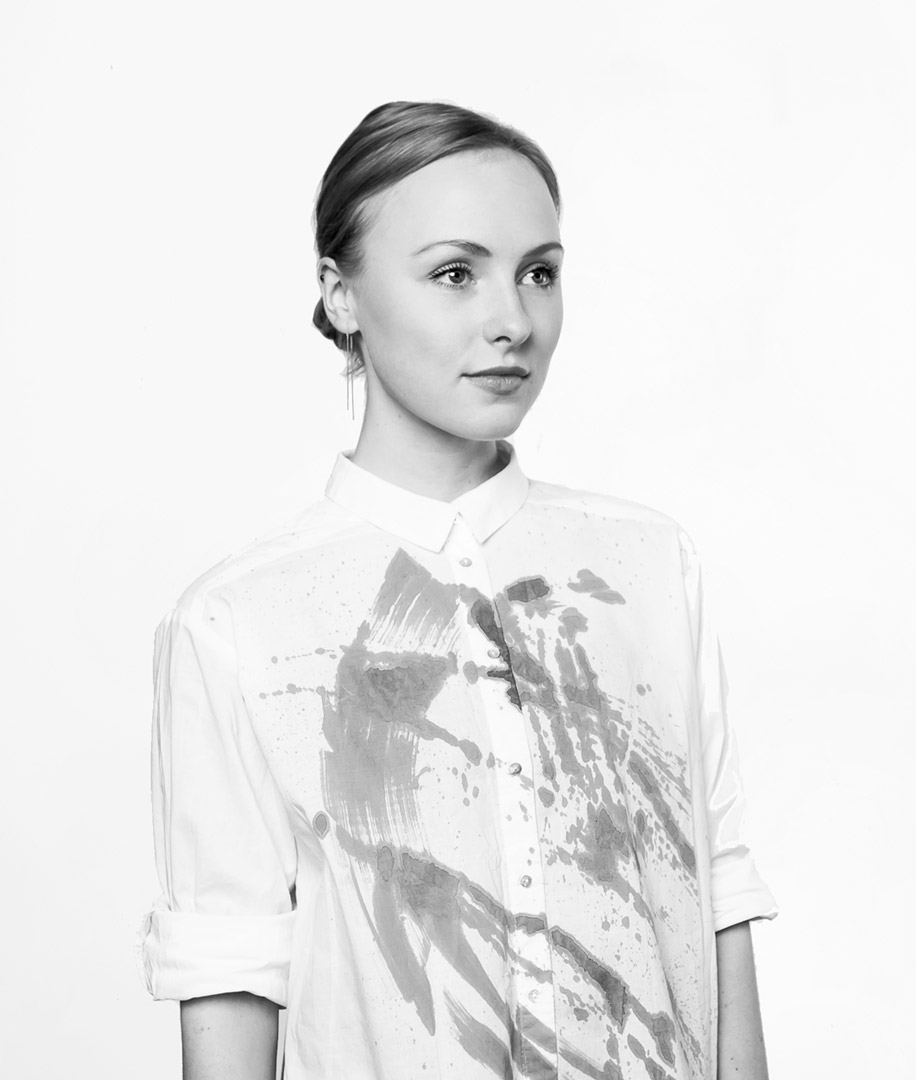 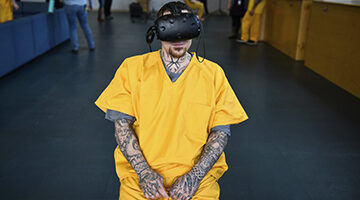 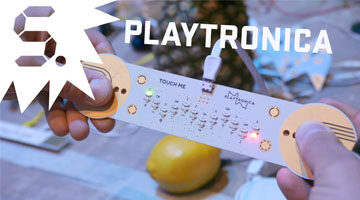